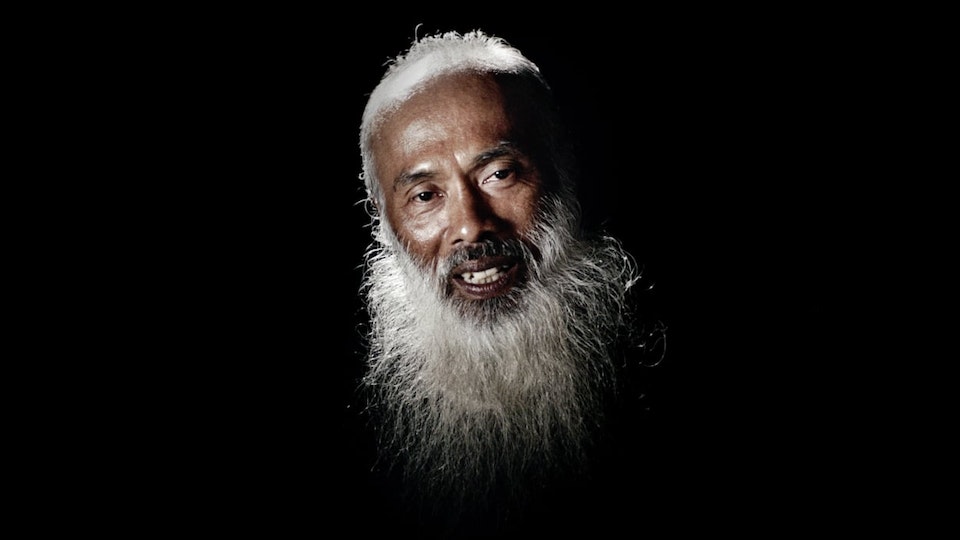 Ketut: The Spirit of my Grandfather

As the last surviving boy in his family during a time of severe suffering and black magic, Ketut is the only one who can carry on the ancient lineage of Balian (Shamanism) from his grandfather. But he is dying…

His grandfather asks the gods to take his own life as a sacrifice and spare Ketut but this will leave no one to teach his grandson the ways of his ancestors.

This is the curious story of how Ketut “learnt to die."

Ketut Arsana is credited with bringing yoga to the island of Bali, where he still lives and works at his several ashrams, healing centres, temples, retreats and yoga studios, carrying on the work that his ancestors share with him.