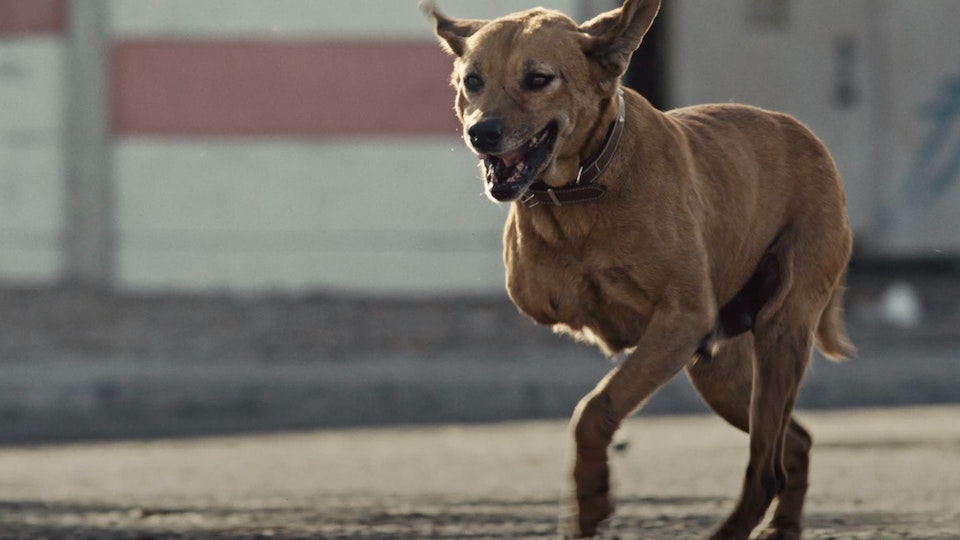 Myra (Not Her Real Name)

The true story of a dog who took a bullet to protect a family.

Myra isn't a large or aggressive dog but when her family was in danger, she did not hesitate. In August 2015, an armed man entered her house. After shooting the mother and father of the household, the man had one bullet left. The rest of the family stood before him. Myra placed herself between the gun and the family, taking a bullet that shattered her leg to pieces.

The voices used are from actual interviews with the surviving family members. Identities have been withheld for their own safety.